2 million views are just the beginning of this campaign for Reebok Classic.

To promote the model of the Club C shoe referring to the 1990s, we invited two generations of Polish rap: Otsochodzi and Pelson. We shot a music video for their song, which premiered 20 years after the cult date in a hip-hop environment on an event for influencers organized by us. On that day the clip premiered in digital as well. The material was supported by a social campaign with clip loops from the clip, a lookbook with artists, photo posts and consumer activations in stores and on Instagram. "Respect for classic" has long been featured in Youtube hits and has been very well received by consumers and the hip-hop community. 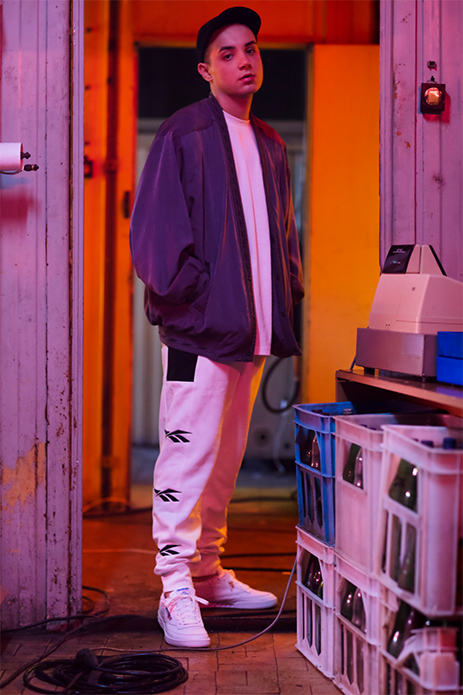 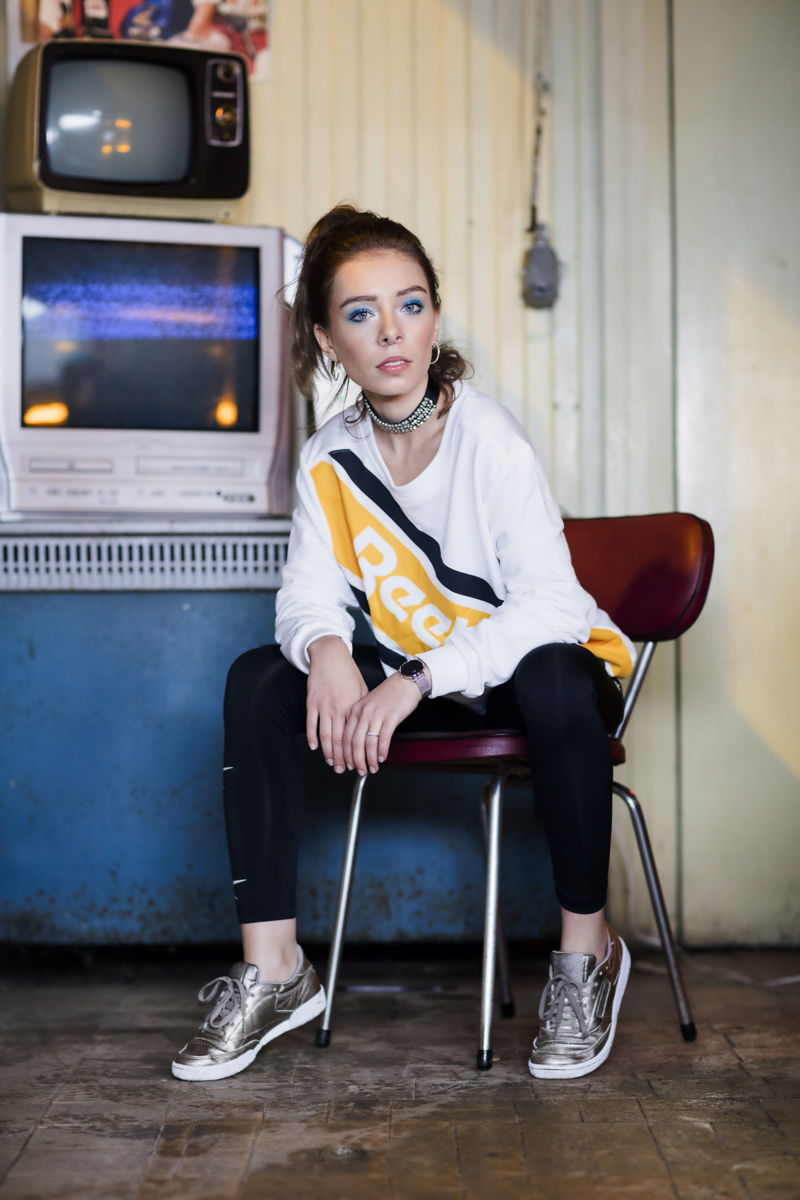 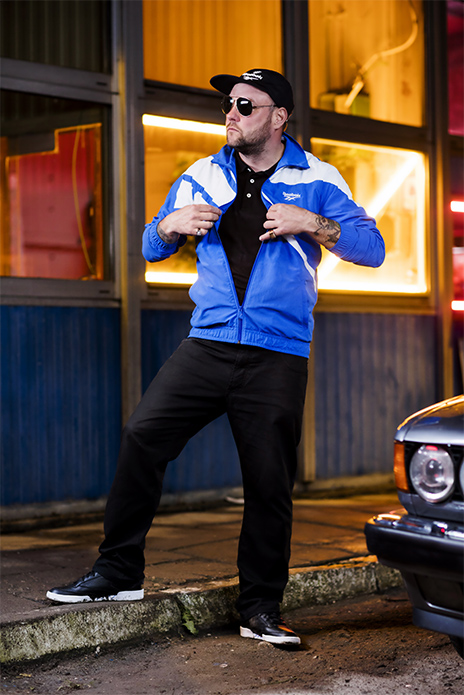 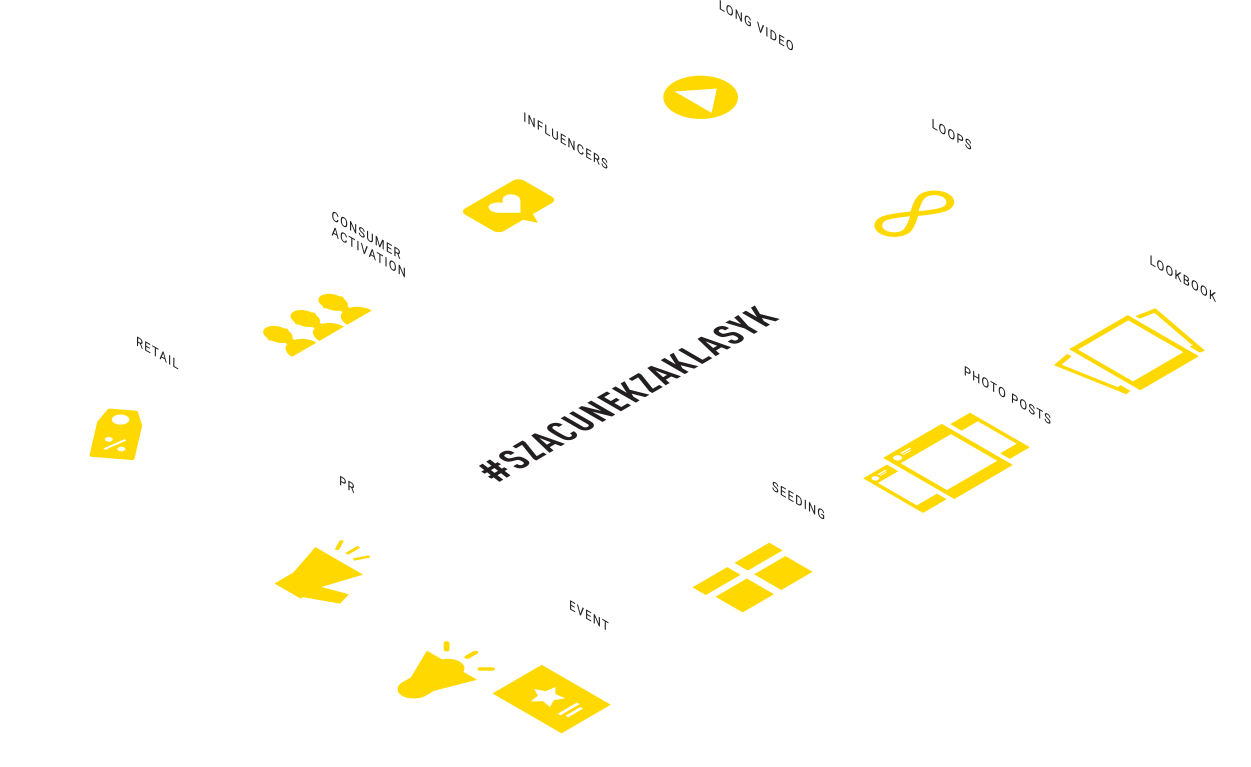 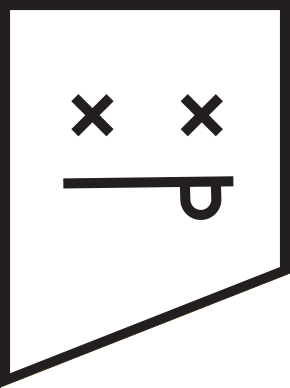